HomeRacial Justice
A- A A+ 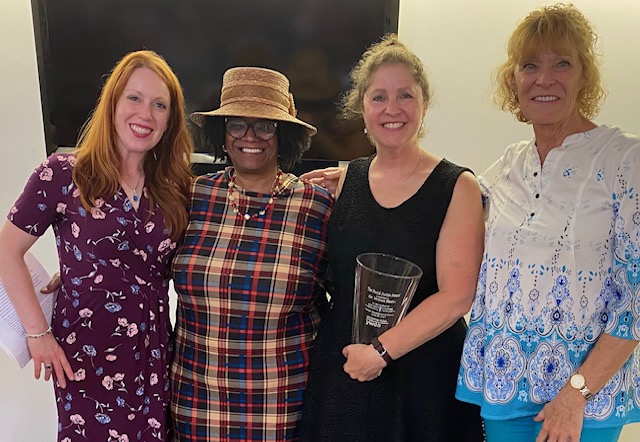 The YWCA awards this commendation to a community member or business, who has demonstrated commitment to racial equity through efforts to build community, raise awareness, and further racial harmony and inclusiveness. As a champion of racial justice, the individual or business have shown through actions a common vision for peace, justice, freedom and dignity for all people.

For more than 150 years, the YWCA has spoken out and taken action to protect the rights of all women and girls.

Circles of Diversity events encourage safe, open discussions helping participants to learn about each other and views on race and diversity. Events include an opportunity for women to socialize and develop friendships across racial lines. Please continue to check the website for more information about when our next event will occur.

Stand Against Racism is a movement initiated by the YWCA in 2008 in order to raise awareness that racism still exists in our communities and that it cannot be ignored or tolerated. Our objective is to bring organizations together, who believe like we do, that united we can eliminate racism.